The Swedes Eclipse continue their unstoppable career, and after a good time with their latest «Paradigm» and a live album they return with «Wired». Their singer Erik answers our questions about the album and the moment in which the band is living.

M.S: It is a pleasure to have you on our site, we hope you are well

Erik: Hello! A pleasure to be here. All is fantastic.

M.S: After a fantastic «Paradigm», next year you will celebrate 10 years of career, how do you see the union of the band today?

Erik: The band is in better shape than ever! We have been a round for a long time but I feel we are getting better and better for each year. I guess not all will agree with me but I really feel the songwriting and musicianship is on a whole new level nowadays. And we are like a band of brothers working and hanging out together as a team. 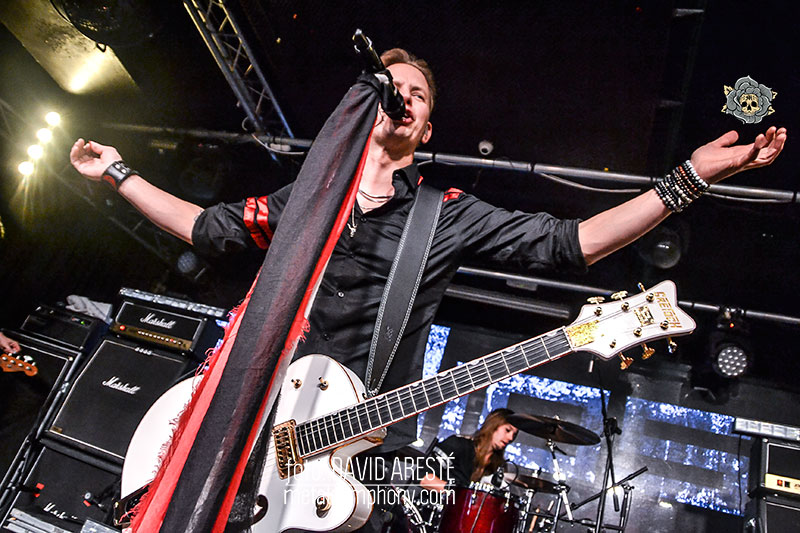 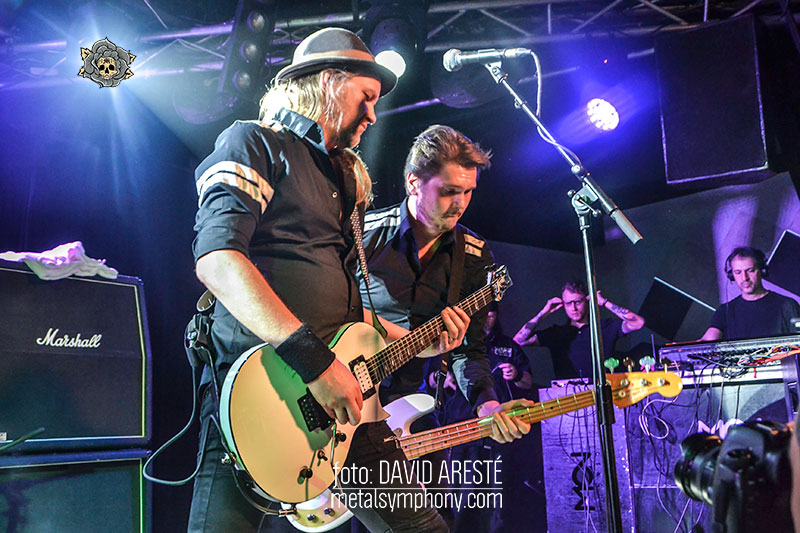 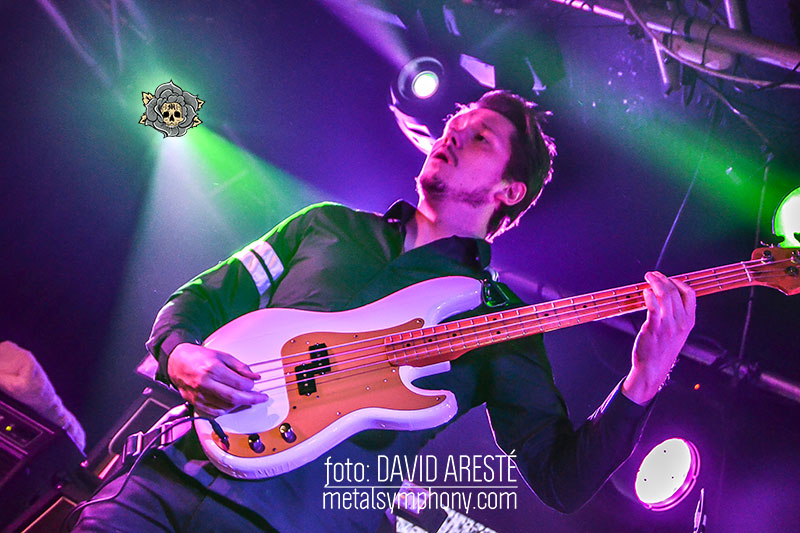 M.S: About your musical evolution, are you happy with what has been achieved over the years?

Erik: Without a doubt. We have evolved throughout the years and really found our own Eclipse sound and feel. We have also had the privilage of getting a bigger and bigger audience for every album which is not at all to take for granted.

MS: After a live album, we always see some change in the following releases of a group … at the moment the typical logo of the group that appeared on all albums is no longer there … We will see differently in this Wired that is not have the other albums?

Erik: It wasn’t something planned but we thought it was time to do something different so all the albums doesen’t look the same. And we also had this bad ass picture with the neon sign. What’s not to like about it ha ha ha! 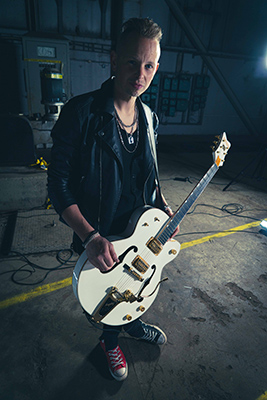 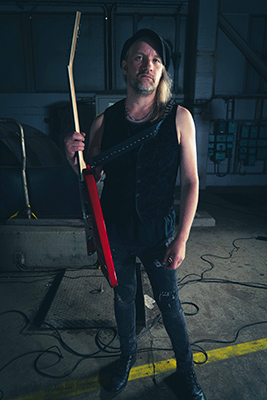 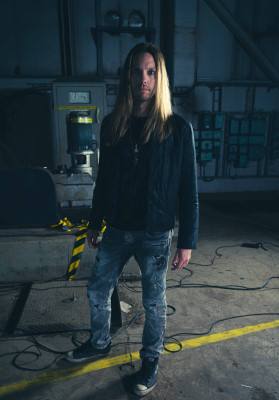 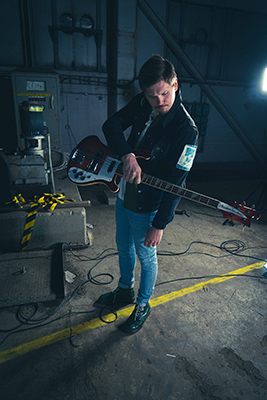 M.S: What songs would you highlight besides the published singles?

Erik: There are so many songs I love on this record. It’s a very diverse album with a lot of energy and sometimes almost a punk attitude in the playing and singing but still very, very melodic and catchy. I love songs like Dying Breed, Run For Cover and Carved in Stone.

M.S: After an excellent album like your previous «Paradigm» did you have any kind of pressure for this «Wired» to come out the same or better than the previous one?

Erik: We always try to make every album better than the previous one. I really believe that the best Eclipse album is not written yet! But there was no pressure. The biggest critics are ourselves and this one passed the ultimate test! 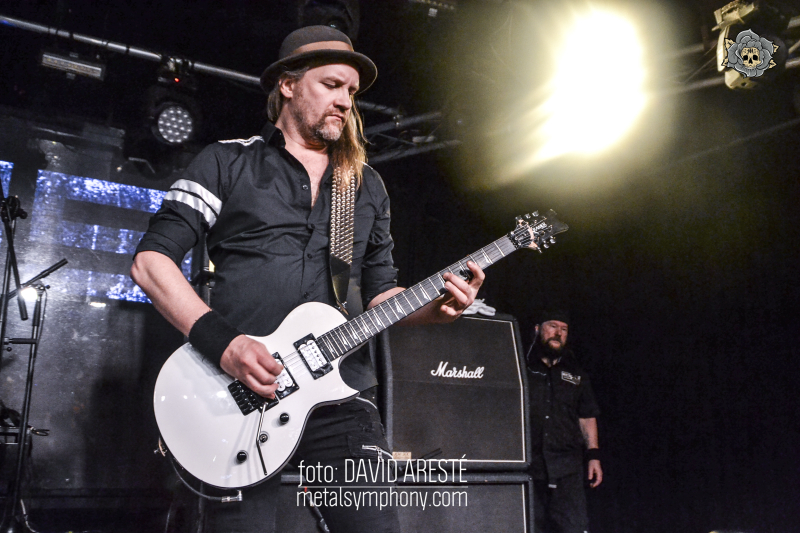 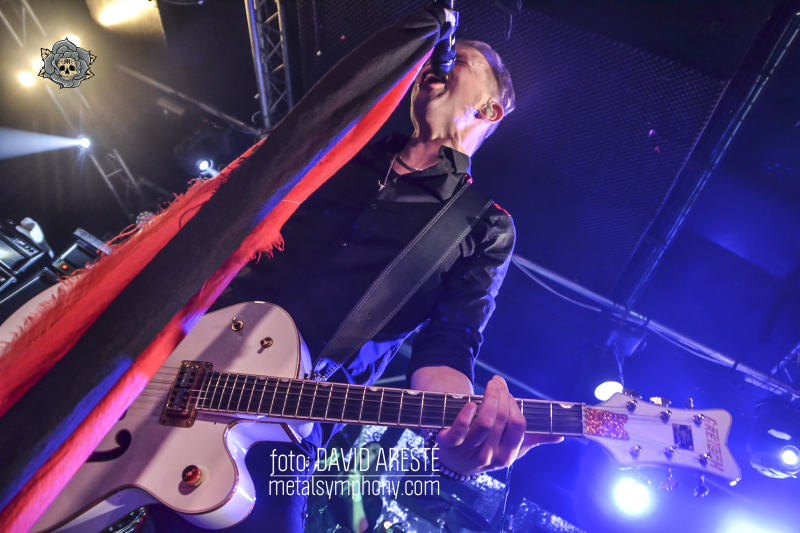 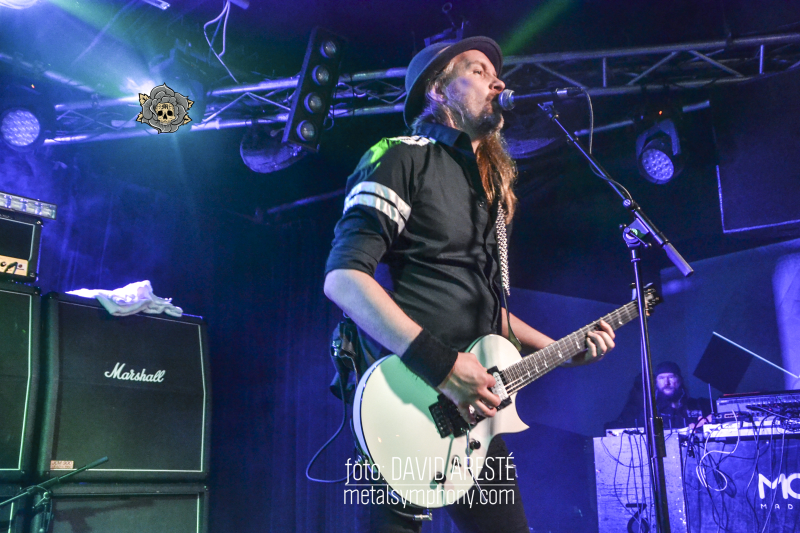 M.S: Next year you will be at the Monsters of Rock Cruise with a lot of bands like Alice Cooper, Tom Keifer or L.A Guns among others, what do you expect from that festival?

Erik: Well, I expect a lot of colourful drinks, sun and rock n roll! We had the pleasure of performing there in the past and it was a blast and I can’t wait to be back on it again.

M.S: We do not know if this year you are still going to wait to confirm live dates due to the pandemic … We assume that you will be presenting «Wired» in Spain, right?

Erik: At the moment we have no confirmed dates as there has been so much uncertainty with Covid and restrictions. Fingers crossed this will pass so we can go out on tour again. I really long going to Spain again. It’s like the bands second home and we have always felt so welcomed by the fans there. 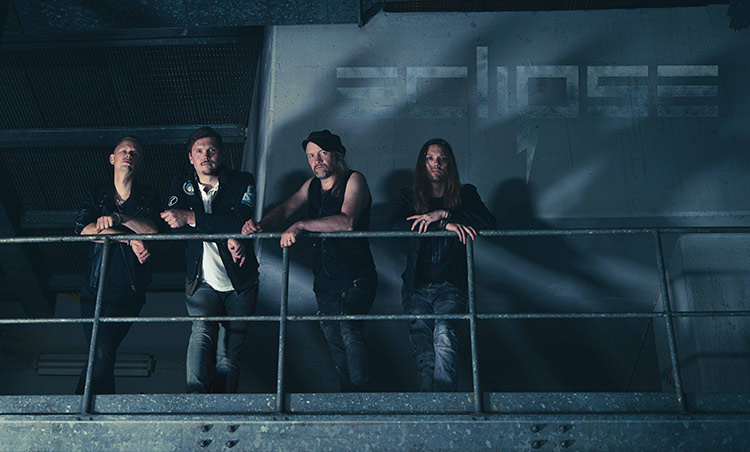 MS.: We have reached the end of the interview, we just want to be able to enjoy your live shows again in our country, which we hope will be soon, if you want to leave a message to our readers, this is the moment .

Erik: Thanks for supporting the band ancd checking out the new album Wired. When the world opens up we will make sure to go to Spain and play the new songs live in front of you beautiful people!