Hi there, thank you!

M.S: To get to know the band a little more, tell us how the idea of creating the band , your musical style, etc…

Phantom Elite started from a casual conversation between Sander Gommans (After Forever) and me. I wanted to start a new band, and he wanted to find a band to play his HDK studio project live. We decided to combine those ideas, so we started hunting musicians who would like to do exactly that. After some rehearsals we already realized we wanted to create our own music, not only play HDK, haha. So that’s what we did and eventually managed to release our first album „Wasteland“ independently.

Always the most important for us has been authenticity and daring to experiment, more than relying on a certain formula. The result of that is, especially after „Titanium“, a modern, heavy, melodic, progressive mix. 🙂 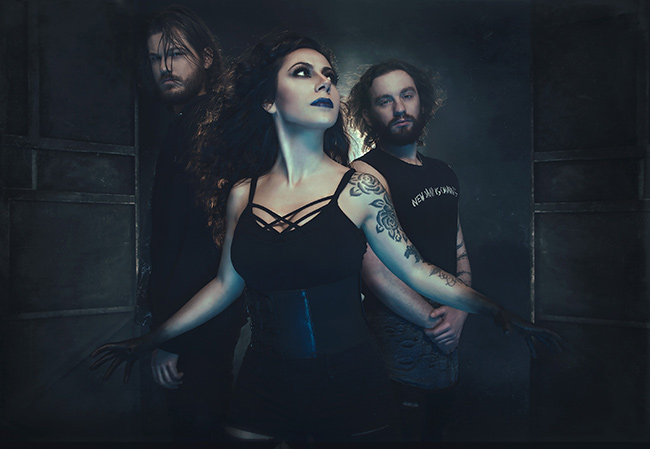 M.S: We have always seen you as a «backing» voice in Exit Eden or Avantasia, how has it been to record an entire album as the main voice?

I don’t think the Exit Eden singers could be classified as front or backing vocalists, since there are many solo spots for everybody (although Amanda is the „head“ of the sound and the group, and righteously so :D). But yeah, I have been a soloist for a long time in bands and live productions, on top of having already recorded a few albums completely before „Titanium“ (including PE’s debut, „Wasteland“). So I’m actually used to it, haha. It’s always a bit exhausting, especially when you also write the music and prepare demos yourself (like we do in Phantom Elite), but super worth it when you hear the ready product.

M.S: Tell us about the singles Glass Crown, Diamonds are Dark or Wasteland … Would you have chosen any other single?

They have been chosen by us as well as the label. I honestly think they are perfect choices, although we are a little bit in doubt with „Glass Crown“ (because it might be a little too „dance“ in comparison with the other songs on the album). I think singles should be catchy, the best of what you have, and showcase what you have to offer in terms of musical direction. Like a business card. 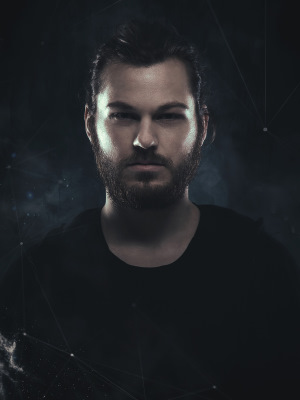 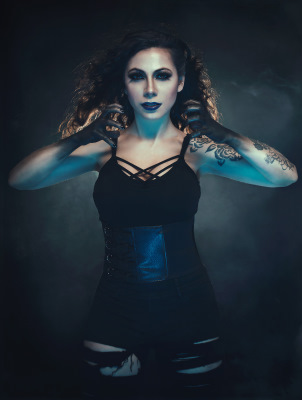 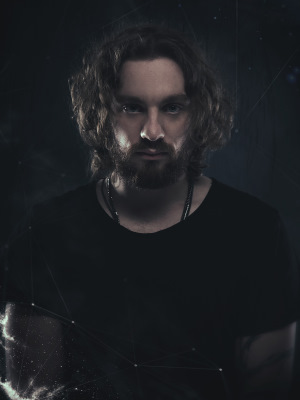 M.S: The photos of your album have been taken by the Spanish photographer Nat Enemede, how did you get in contact with her and what did you think of the result of your photos …?

We absolutely loved the photos! I found Nat on Intagram, actually after seeing a post from our colleagues from Kamelot. We thought „wow, that’s a cool photoshoot“ and checked out the photographer, and there she was!

M.S: Exit Eden seemed like a very interesting project, won’t there be a new release?

Yes, we all miss Exit Eden so much! I don’t think it’s too soon to say we can all start to be very hopeful… *mystery* 😀 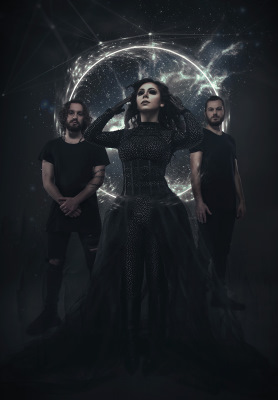 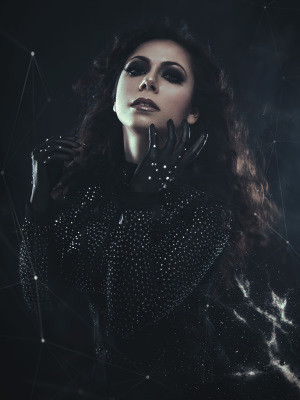 M.S: After the release of this first album, have you thought that there will be a second album?

With Phantom Elite? For sure, we are already writing our third album. With Exit Eden, it doesn’t depend on me (we aren’t the owners of the brand), but like I said, things are looking very good for a second release.

We absolutely want to get more happening, especially live videos and acoustic versions. BUT since both Germany and the Netherlands are under a pretty restrict lockdown, we already had to cancel many arrangements. But, we’ll manage to get those done, it’ll just take a bit longer. M.S: We have reached the end, if you want to say a last message this is the moment, thanks again and see you soon

Well, thanks a lot to everyone who has been interested in Phantom Elite. If you haven’t checked yet, „Titanium“ I out since the beginning of this year and available everywhere, so go on! 🙂 As for me, I’m working a lot on the backstage of some productions and songwriting… that always means new releases on the way, right? If you’re interested in behind the scenes, more personal contact and lots of cool extras, check out my Patreon community: patreon.com/marinalatorraca