Interview with Michael Sweet from Stryper about «Even The Devil Believes»…

M.S: Hi Michael, it is a pleasure to talk to you again, we hope you are all well in these difficult times … Last September your new album called ‘Even The Devil Believes’ came out. What can we find in this new album compared to the previous ones?

I think that the band in myself as a writer and a producer have been getting back to our roots. Listening to the old classic albums in revisiting things that we did in the past yet trying to add a modern twist as well. I think this album is the best in the series of showcasing that of mixing the old with the new. And I think that it’s got some of our best material on it to date as well.

M.S: The final touch is very powerful and compact, it is a great album that makes you want to listen to it nonstop from beginning to end. How did you treat the sound of the entire album and how did the lockdown affect you during the recording process?

I think as a producer I’ve been honing my skills for the past 40 years. A lot of people don’t realize that a lot of the old classic albums were coproduced by not only the producer for each album but also myself in the band. So I’ve learned a lot over the years living in a studio my entire life. I think as we go with each album it gets better and better and again even the devil believes is a perfect example of that.

The cover of Even The Devil Believes is wonderful, who made it?

The cover art was made by Stan Decker. We have been using Stan on every album since 2013 and he is the best of the best in my opinion. We love working with Stan and he always delivers and does an incredible job. His artwork is timeless and powerful and it paints the vision so perfectly.

M.S: We really enjoyed the amazing streaming you did from Spirit House playing the whole new album, how was the experience? Will there be another one soon?

While we were there shooting even the devil believes we also did that to hell with the devil album which we will be releasing very soon. Our plans are to go back every year to Spirit House and do two albums at a time until we get through all the albums. Since we’re not able to tour as much these days it’s a great way to make the fans feel like they’re seeing the band live and to be able to perform the songs that I’ve never been performed before. 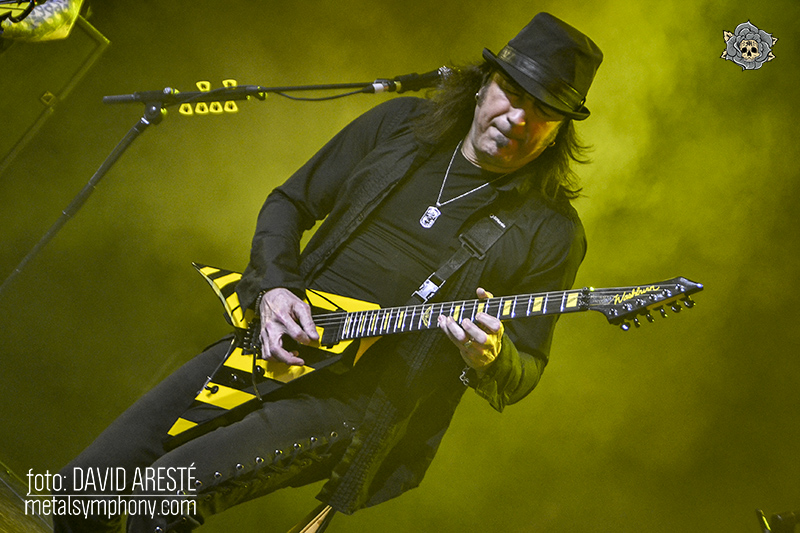 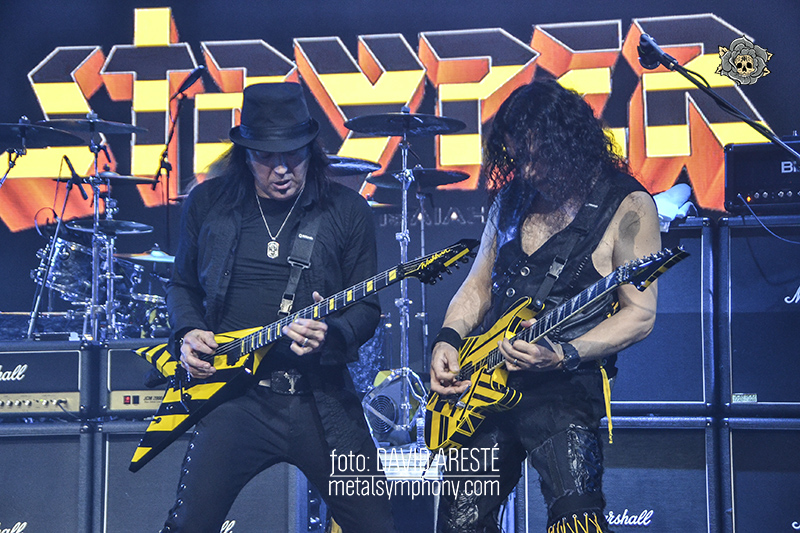 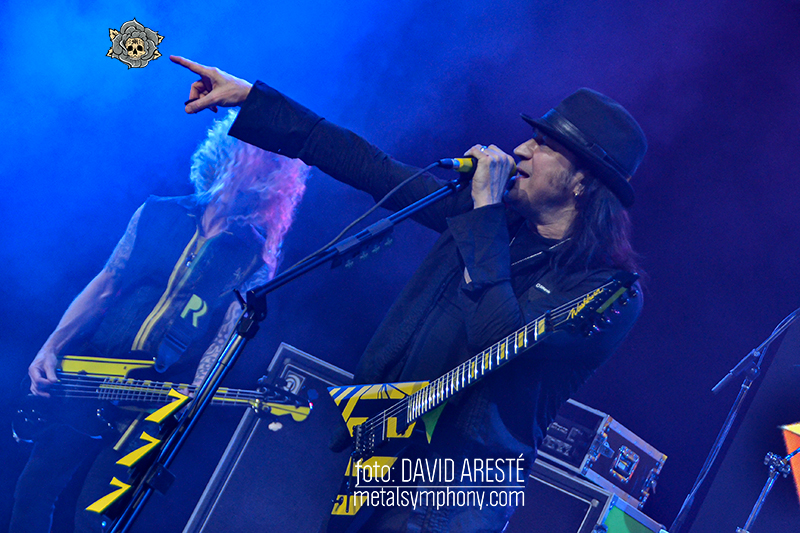 M.S: Both for your concert at the Monsters of Rock Cruise and watching your streaming, we keep on seeing  you with the same powerful, melodic, and energetic live as always. When the concerts come back, we hope it happens very soon, would there be any chance of recording a live show? As we see that you are still in top form, that would be great.

I really appreciate your kind words. I feel like I’m getting much older and I’m not in my prime any longer but I appreciate the very kind compliments. I would like to think that there will definitely be live recordings in the very near future once we get out and start playing again. As I spoke earlier we will be recording live from Spirit House but we will also be recording live footage from shows in the very near future.

M.S: In our previous interview we asked you about your old material like “In God We Trust” or “To Hell With The Devil”, wouldn’t there be a possibility of a vinyl reissue for your 40th anniversary…? Are you planning anything about it?

All of our old classic albums will eventually be reverting back to us and when they do we plan to re-release those and remaster those. We will most certainly plan a historical 40 year anniversary which is coming up very soon in 2004 to be exact and we will plan something very special for that time. 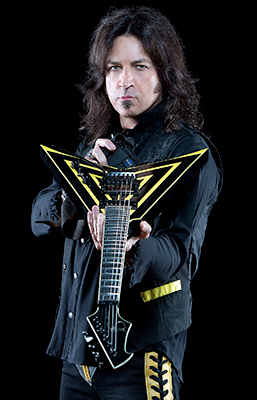 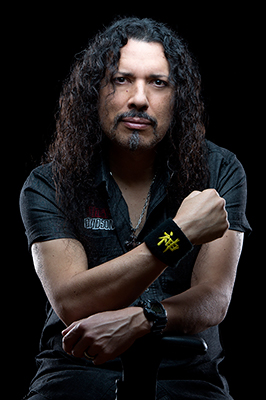 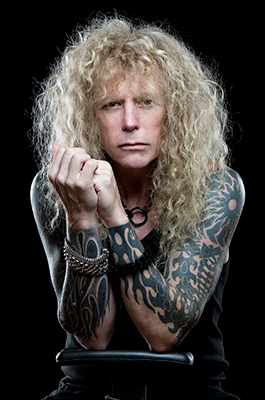 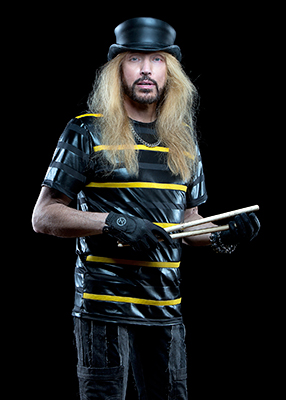 M.S: It has been announced that you will collaborate with Joel Hoekstra, Tommy Aldridge and Nathan James from Inglorious, what can you tell us about this project and about the songs you are working on?

Yes this is absolutely true. It will also include Marco Marcello. It’s an incredible band and I am honored to have been a part of this even if in some small way. Basically I have Cole written all the songs along with Joel Hoekstra and Alessandro DiVecchio and Nathan James as well. It’s going to be an album that takes you back to the great times of albums like the Whitesnake 1987 album. It will have similarities yet have its own powerful style as well. It’s one that I’m very excited about and all the musicians involved are as good as it gets. Of course except for me;-)

M.S: We have reached the end of the interview, thank you very much once again for your time. If you want to say something else, this moment is for you. Good luck with your projects in 2021 and God bless you.

I want to thank you and all the fans for your undying support. We are so grateful and thankful for all that you do and we can’t wait to get back out there to perform for you. God bless you all! 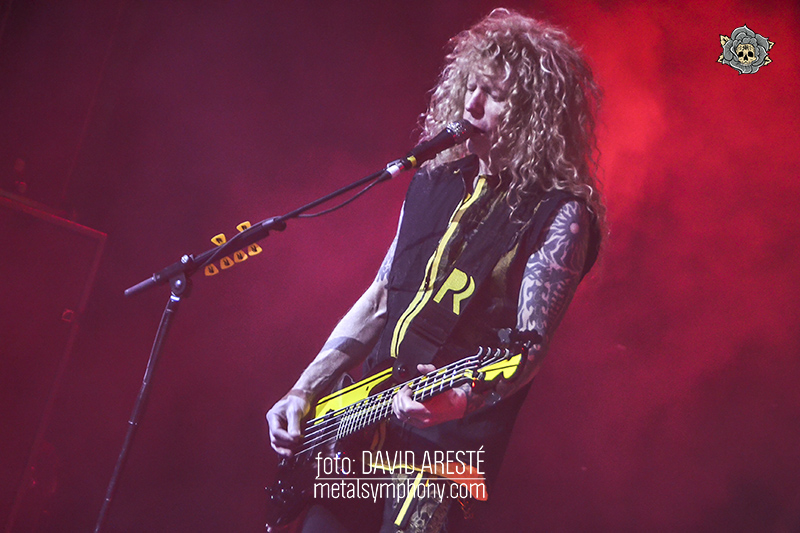 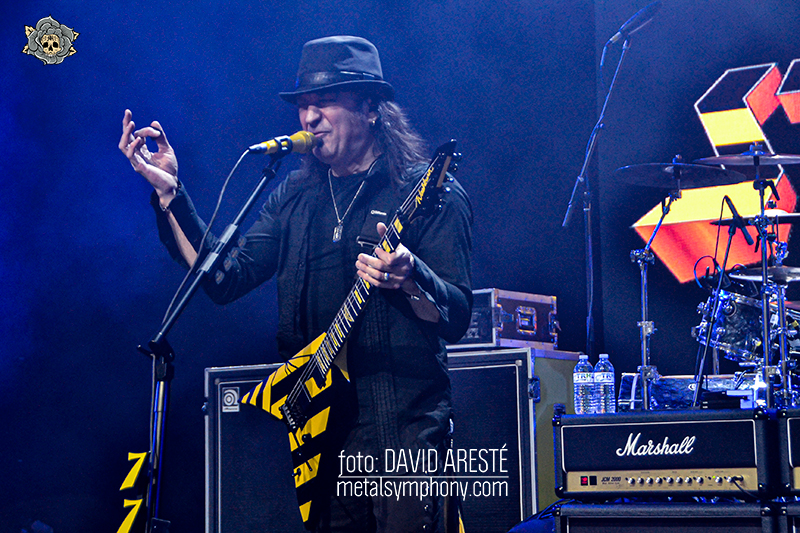 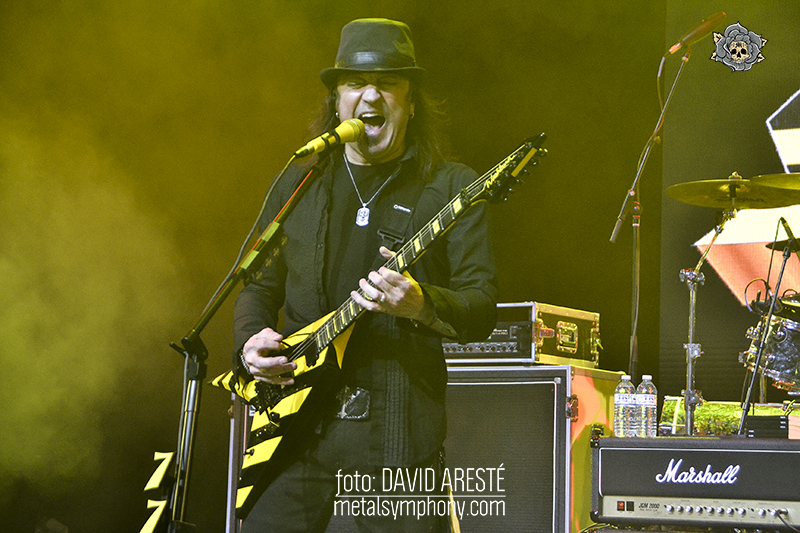