After reviewing their «The Last night of fall» we spoke with Rossella Moscatello False Memories singer, so that she could introduce us to the band, talk about this album and the future plans of the band. This is what he tells us….

M.S: Thanks for talking to us … how are you?

F. M: Thank you for this nice talk. It’s all good here, thank you!

M.S: Where does the name of the band come from?

F. M: False Memories is a psychological phenomena. The false memory phenomena derives from a trauma that a person lived in his/her past and install another memory, deleting the true one. This subconscious action gives to the person the relief to re-live a good memory instead the previous that was bad and negative. 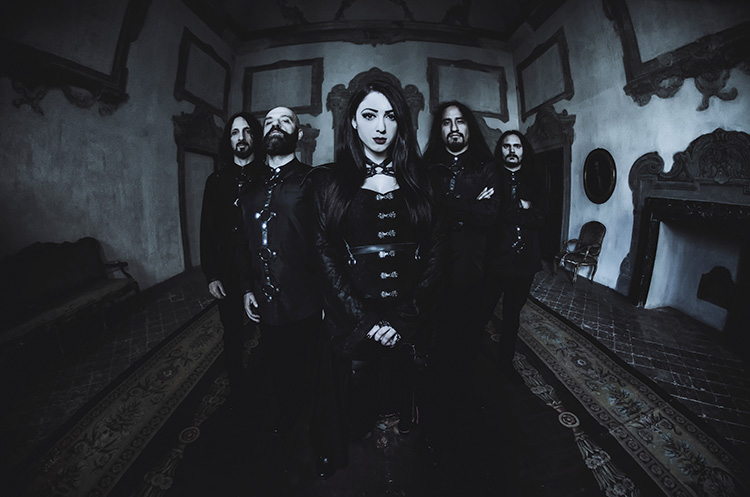 M.S: From your words, what can you bring to the metal scene that other groups have not done?

F. M: We are a metal band like the others. Just we bring to the metal scene our style that Is different from the other bands of our or other subgenre. We describe our music as «dark metal», that means a blend of gothic, prog and doom vibes melted with esclusive psychological lyrics. Our main goal is to reach every single person and talk to every heart, trying to lead all the negative emotions and give a spiritual rilelief.

F. M: Maybe you won’t believe at this, but we don’t took any references by Lacuna Coil! Of course, they are a strong and excelent band, but they aren’t one of our references. We simply take influences by our main gente, so gothic metal. As you know, the major exponents of this genre are Paradise Lost, The Gathering, TON, and many others, but we are trying to follow this way with only our personality.

Talking about our tastes, a band that the major part of the band like is surely Katatonia! 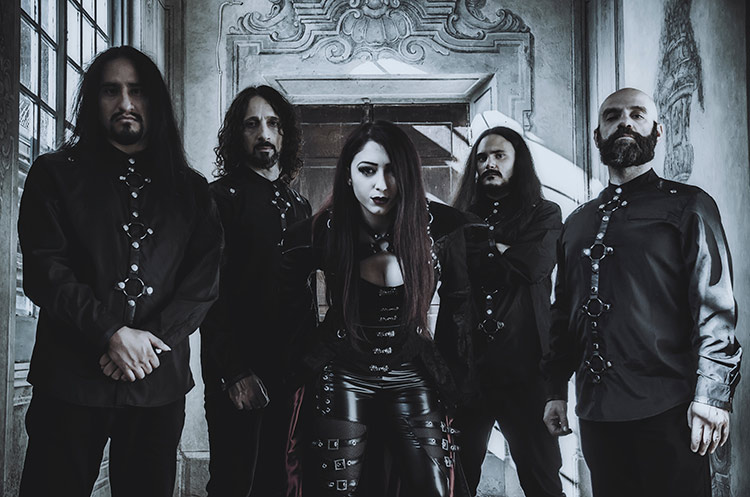 F. M: At first was very hard to find the new sound, because we were less heavier before with «Chimerical» album, for few reasons (different singer, different people inside the band). After we found our sound, we started like a rocket and, song after song, we completed the tracklist in few months. There is a very strong feeling between me (Rossella) and Francesco: we are like a one person! Same ideas, same tastes, you know.

F. M: Surely Hysteria deserves your attention. This song talks expecially about the pandemic, and brings you into this vortex of paranoia, panic and many sensations that we lived during the first lockdown (for us in Italy, for you from your country, I think were the same feelings). 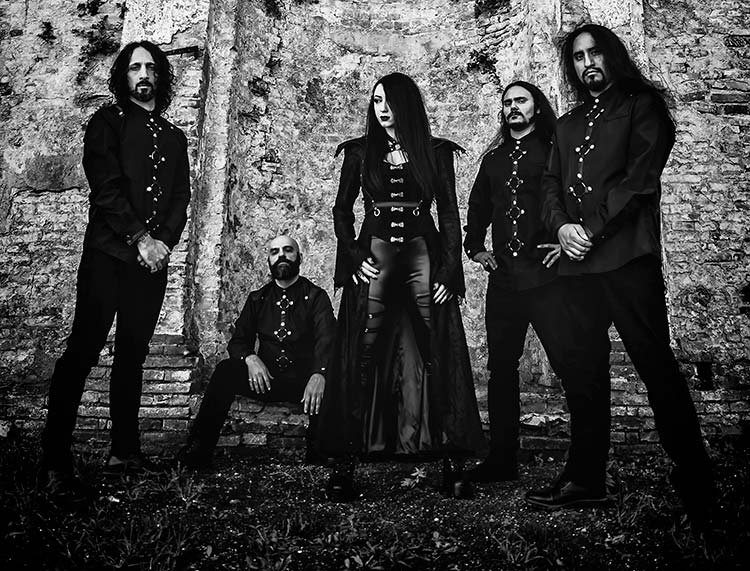 M.S: A typical question… will there be a third album?

F. M: We are working hard to spread this one, that is (at the moment) the best part of us! Of course, we always work on new material: there will be a third album in the future, and it will be very near to «The Last Night Of Fall» ‘ sound, but maybe more introvert and dynamic than this. 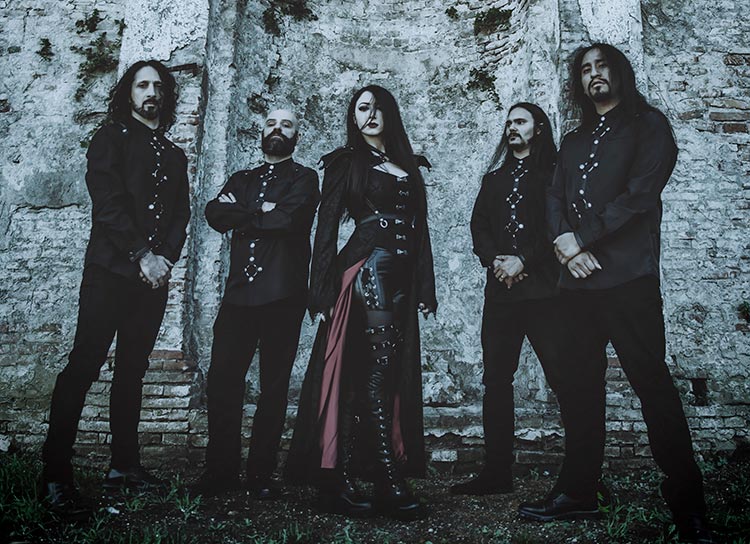 M.S: Will there be the possibility to see the songs of False Memories live?

F. M: At the moment, it is very hard to do live shows out of Italy, but we are working on this to have the opportunity to meet all the people that love our music! Now, we will be live in Italy on July 31st at Legend Club Milano in Milan: this live is so special for us because will be the first time in which we will play our new album: it’s our Release Party! After this, we were confrmed for Milady Metal Fest too, in Mantua, on November 20! We hope to see you in One of these events!

By the way: uou can visit our website to discover our gigs and to get in touch with us with our socials and music.

M.S:Thank you for your time, it has been a pleasure to have you here, we wish you good luck with your album and we hope to see you soon on stage

F. M: Thank you so much again, see you on the future concerts and hugs from Italy!