After a more than interesting debut with his self-titled album, we interview Angel Wolf-Black, lead singer of «SheWolf», so that he can tell us everything related to the album and his next steps… these are her statements…

M.S: It is a pleasure to have you on our site, we hope you are well

Thank you for having me. It’s a pleasure talking to you. I hope you are doing great!

M.S: To get to know about your band a little more, tell us how the idea of creating the band …
your musical style, etc…

SheWolf was born in August 2020 when Michele Guaitoli and Marco Pastorino of Temperance  contacted me asking if I would like to join them in creating music together. They had already had plenty of musical ideas (more than enough for a full-length album), and the only missing pieces of the puzzle were the vocals and lyrics, which is where I came in.

The music falls into the symphonic power metal genre, in which Michele and Marco have done lots of work in other bands and projects. It also has influences from folk music. 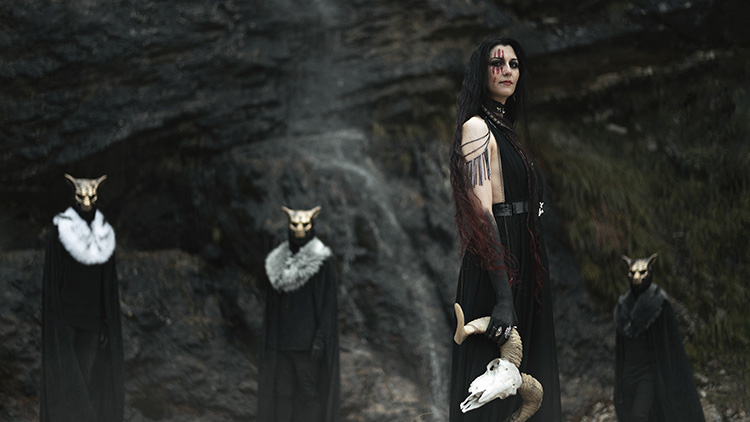 Due to COVID restrictions, it was more practical to collaborate online at first. It was a familiar process, since we all had experience doing so from our work on either YouTube or other international projects. Each member recorded their own parts, and made adjustments after receiving feedback from the rest of the band.

Towards the end of the recording process, I visited the guys in Italy to finalise the vocal recordings, do the band photoshoot, and film our music videos.

M.S: You have recorded albums with Bare Infinity or Vivaldi metal project… How have you
worked your voice with respect to your previous albums?

It has been a long time since I recorded for Bare Infinity – I was pretty young back then. Since then, I have dedicated thousands of hours to practicing and developing my voice, and have been part of numerous projects, in all sorts of styles of music, which required drastically different approaches.

In SheWolf, the singing needed to be more robust and powerful, which required lots of belting, but that did not limit our creativity. There are softer moments, as well as an emphasis on dynamics and articulations. 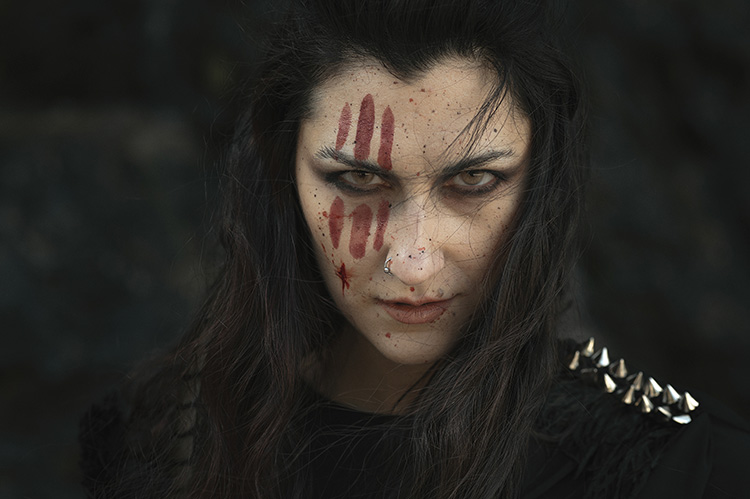 It is tricky for me to pick favourites – you should give it a listen and decide for yourselves. However, ‘Moonbound’ and ‘Nothing Is Forever’ have stayed with me. The former for its dark, symphonic sound, and the latter for its simplicity.

M.S: What do you explain in those new songs?It’s a conceptual album?

This album is an introduction to SheWolf’s universe, a world similar to ours, but one where magic exists and allows certain individuals to transform into wolves.

Some of our lyrical themes explore topics such as nature and ancient Greek mythology, while others talk about dealing with a loss, home sickness, and the personal responsibility that comes with freedom. 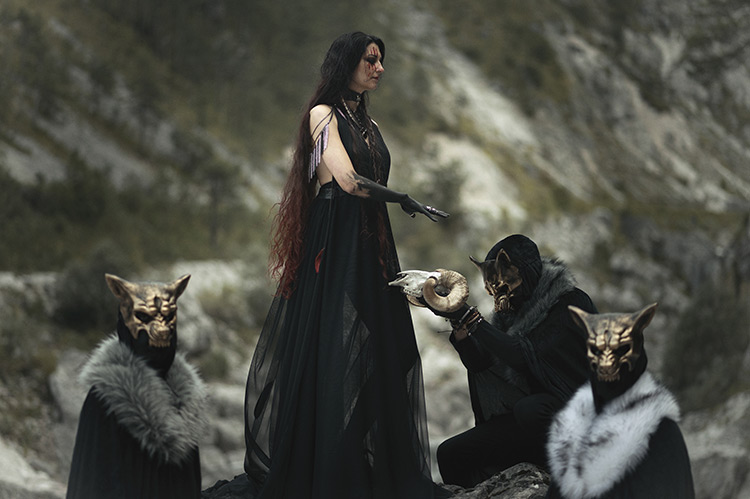 M.S: From your words, what can you bring to the metal scene that other groups have not
done?

It’s not about bringing something to the metal scene that nobody has ever done before. We don’t try to reinvent the wheel.
What is most important for us is to stay honest with ourselves. We genuinely enjoy our concept and our music, and we hope people do too, so they connect with us and become part of our adventure.

M.S: An obligatory question … will there be a second album?

Yes, a second album is definitely in our plans. In fact, the songwriting process will begin in the following months, and people will have the chance to find out even more about SheWolf’s backstory. 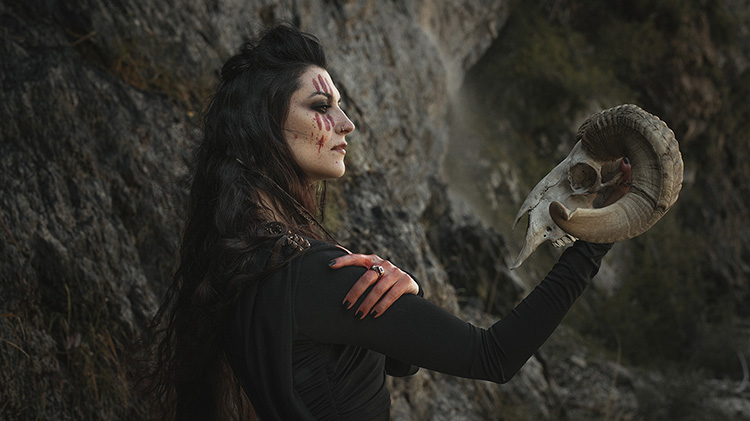 M.S: Will there be the possibility to see the songs of She Wolf live?

Yes, the band will go on the road eventually, but we are not in a hurry. At the moment we want to focus on our second album, and when the time is right, we will perform our material live too.

M.S: Thanks for everything, say goodbye to our readers if you want … good luck a we hope to see you soon

Thank you for this interview. I hope your readers enjoy our music and join us on our journey.