«Vagabond» was the debut of Sonic Haven, a group featuring the hyperactive Herbie Langhans from Avantasia and Firewind … We talked to him about the intentions of the project, this first album and his immediate future …

M.S:It is a pleasure to have you on our site, we hope you are well

M.S: How did the contact with FM arise to make an album with SH?

Years ago we already talked about a collaboration with Frontiers, and that it would be cool to work together. Then we had this idea of a new German Classic Metalband. I said: cool, I have some cool guys in mind for a new band. And it was great to write and produce a Metalalbum again, cause I did not for years. And so we started and it went out great :-). 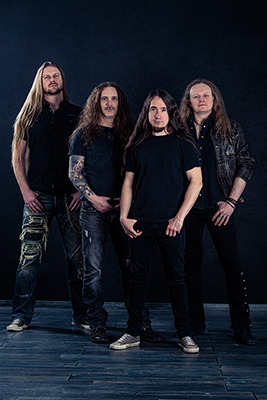 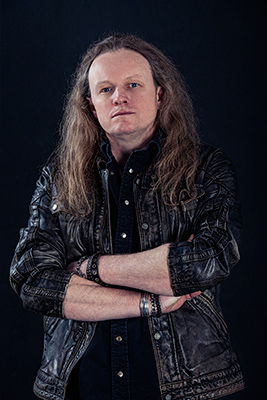 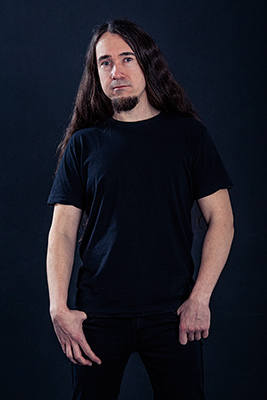 M.S: What feedback are you getting from the album?

The feedback is amazing, lot’s of people really like it. The Reviews and all the reactions from the Fans are really outstanding. Of course there are some single comments like: nothing new blablabla…but yeah, it was never our plan to create a completely new way of Metal ;-), why should we, the old way is still great ;-). We are very proud of the result and the new band is a very cool bunch of guys.

M.S: What do you do in Sonic Haven that you don’t do in Avantasia or Firewind?

I wrote most of the songs, I produced the album, I am responsible for all things around (Artworks, Buisness stuff…), in Sonic Haven I am more kind of a Bandleader…so more work then in the other bands lol ;-). 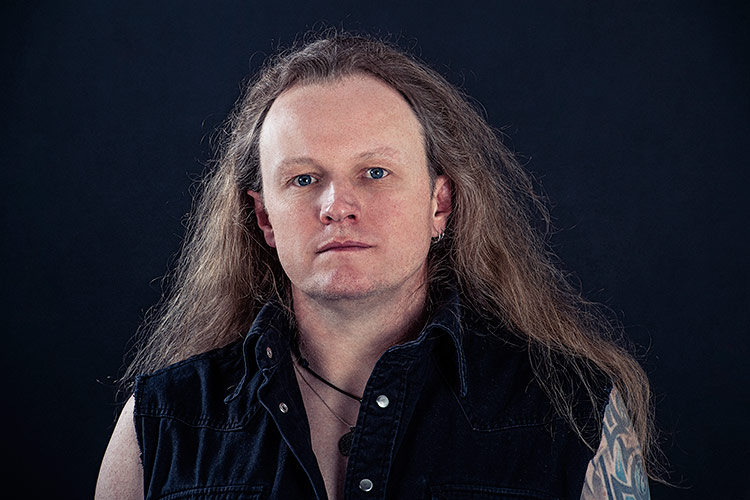 M.S: A typical question … will there be a second album? Or will it depend on your commitments to Avantasia or Firewind?

Of course we plan another album, this band really works well, fast and professional… and we are still on fire!

I wrote most of the songs, but Carsten also wrote 3 songs, we also arrand one song together and Andre came up with some drum grooves and we created a new song around his drum ideas (Blind The Enemy). It’s a very cool and easy way to work with theese guys, cause they are all very professional and they came up with a lot of cool ideas. 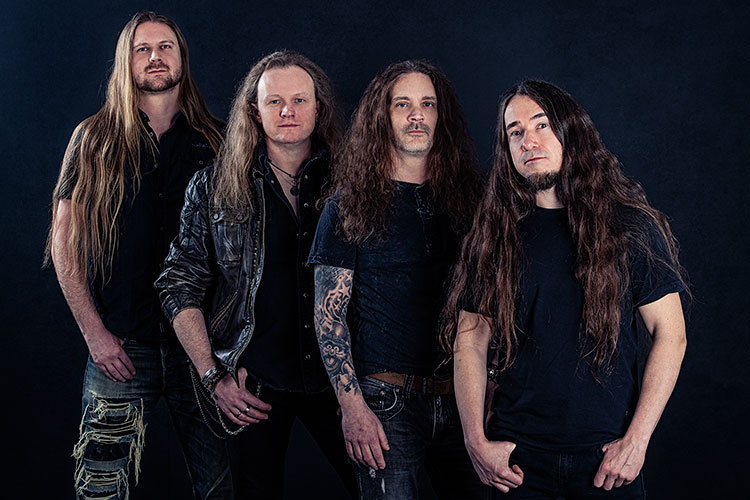 Blind The Enemy is very special because of the drum grooves, I really like From White To Black (I still love the 80’s even if it’s a bit cheasy 😉 ) and The Darker Side is a really cool slow heavy track!

Yes, there are already some ideas and I will start in autumn to write some new songs as well.

I am pretty sure that we will record the second album next year.

M.S: Will there be the possibility to see the songs of Sonic Haven livee?

I really hope so. We already talked about possibilities how and where we can play. But as alll now, it’s not so easy to plan right now. And of course for a new band it’s even harder at the moment, cause there are many postponed tours and shows this and next year. But I am sure we will find a way.

M.S: Thanks for everything, say goodbye to our readers if you want … good luck with that new album

Thank you very much! And to all Metalheads out there, we thank you sooo much for all your support and your amazing feedback! And yes, we love to play music, but to do it just for our own is senseless… WE ROCK FOR YOU!!! Hope to see you guys live someday to party hard with you ;-).