M.S: Hi Joel, it’s a pleasure to have you here, we hope you’re safe and OK.

Thanks! It’s great to be here. I’m doing fine all things considered. I’m healthy, busy, making a good living. I do miss touring though.

M.S: We saw you with Russell Allen in the past Monsters of Rock Cruise, what do you remember from that concert? Would there be a possibility of seeing a complete set of Joel Hoekstra’s 13 at a special event like that? …

That’s already happened. There was a full electric Joel Hoekstra’s 13 show on the Monsters of Rock Cruise a few years ago. We packed the theater and people loved it. In addition to the material on Dying to Live we played some Dio and Whitesnake. It was pretty awesome! 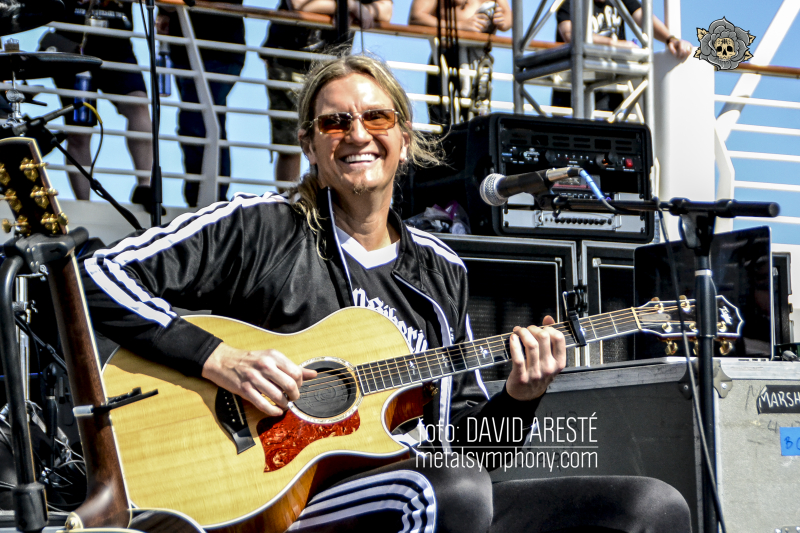 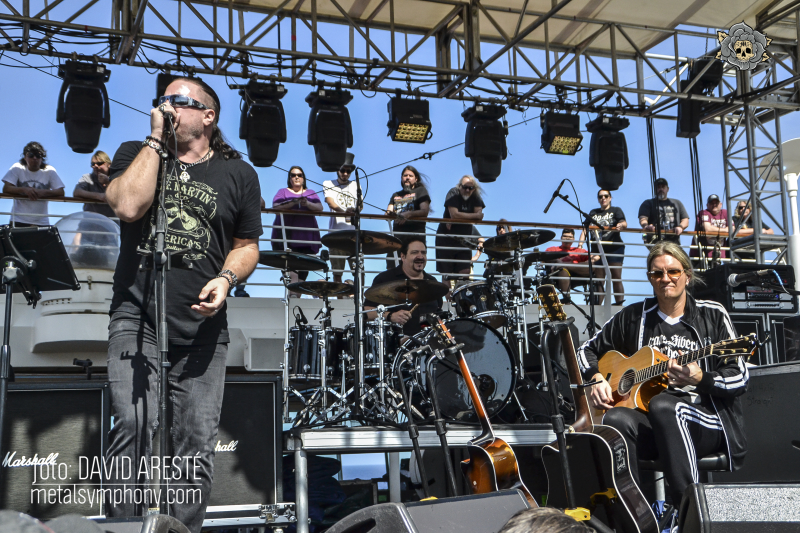 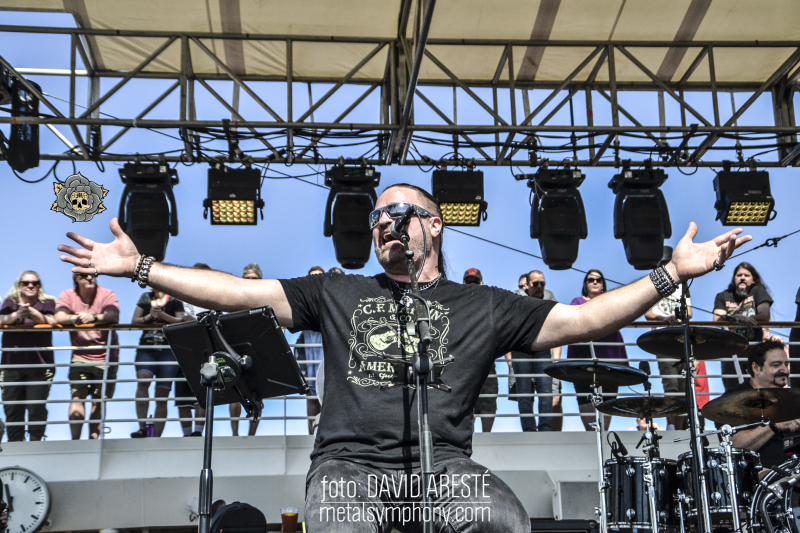 M.S: This Running Games comes 6 years after the first “Dying to Live”, has it been so long because you have been busy with other projects or because it has not been until now that you have decided to release it?

It took a while to commit to doing another and then people’s schedules slowed it down. It was really closer to 5 years (October 2015 – Feb 2021). I have had an incredibly busy schedule during that time though. I was touring with Whitesnake, Trans Siberian Orchestra and Cher.

M.S: Your partner in the TSO Russell Allen collaborates again with the voices, discovering his most melodic and rock facet. How do you see his work on the album?

Maybe I’m biased, but I think this material showcases his voice perfectly. Russ can sing anything. He’s a monster. 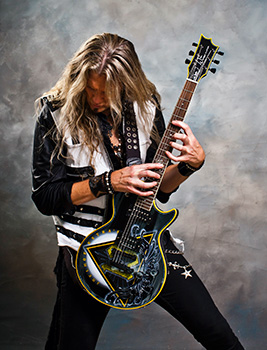 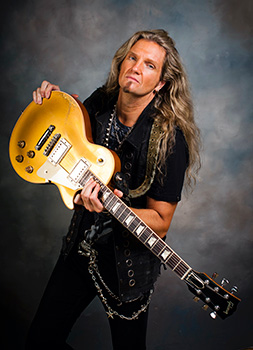 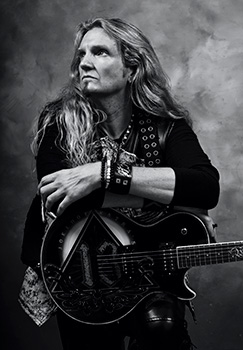 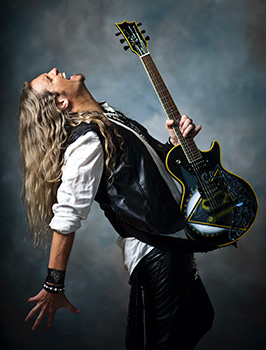 M.S: The singles “Finish Line” and “Hard to say goodbye” have been released, tell us a bit about them… will there be any more? What song would you choose as a single?

Finish Line is a very Dio’ish riff rocker with a bit of a more melodic chorus than a typical Dio track. Hard to Say Goodbye is one of the more melody-driven tracks on the record. I actually wrote the song without a guitar. I was walking around Tokyo on a day off and came up with the melody/lyrics. I like How Do You as the 3rd single. That might be the strongest track on the album, in my opinion.

M.S: A new project has been announced in Frontiers in which you collaborate with Michael Sweet, Tommy Aldridge and Nathan James from Inglorious, what can you tell us about the songs you will record or the style of the project?

Michael asked me to give him guitar riffs for it. He’s arranging them and turning them into the songs. It’s going to be fun. There are some very talented people involved. 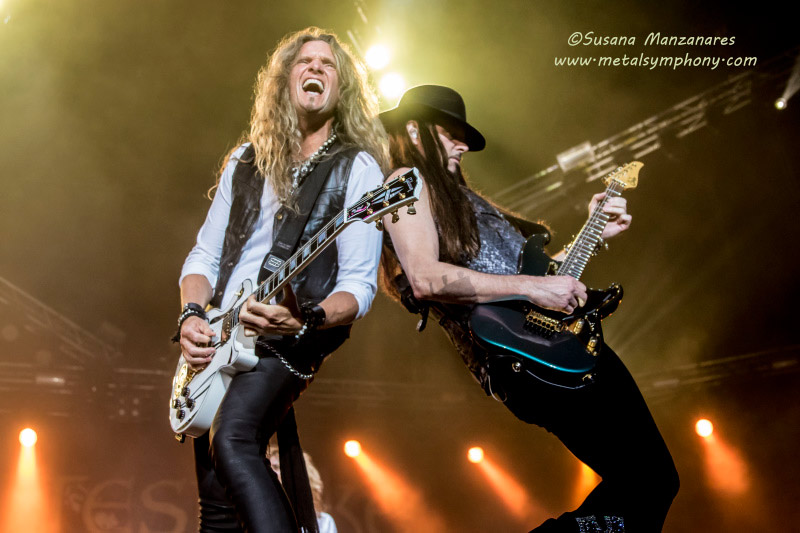 M.S: On February 19 a new Whitesnake compilation will be released, are you satisfied with the remixes that have been made of the band classics?

I contributed to the songs from the album Restless Heart that are being scattered across this compilation trilogy. As always it’s a thrill to be a small part of the history of Whitesnake.

MS:To our knowledge there is no date for an upcoming Whitesnake album … and we don’t know if you have any planned recording … so it may not be 6 years before you release a new Joel Hoekstra’s 13 album sooner? 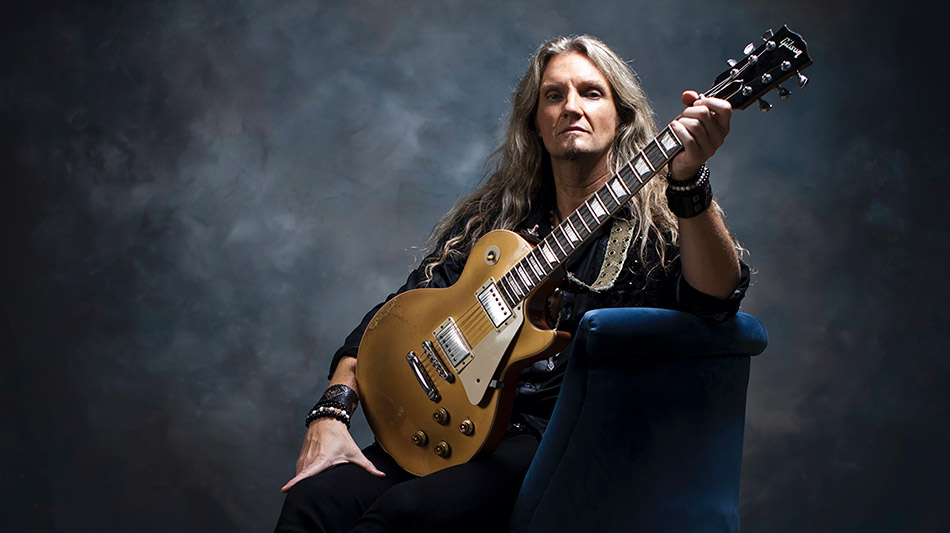 M.S: To finish the interview, a curiosity … How many guitars do you have?

I actually don’t know the exact number. I’d guess about 40.

M.S: Thank you for your time, we have reached the end… If you want to say something else this is the moment, good luck with this new album and take good care of yourself.

Thank you for your time and your support! Let’s get the world open and rock out!!!