Last week The Big Deal’s first album entitled «First Bite» went on sale, to find out a little more about who is behind that release, we contacted Srdjan Brankovic, the band’s guitarist, so that he could present us with this peculiar and interesting project.

M.S: It is a pleasure to spend some time with you… who is speaking to us?

Thank you very much, it is Srdjan speaking. The guitar player of the band.

M.S: To get to know about you a little more, tell us how the idea of creating the band … your musical style, etc…

We started as a trio. Nevena, Marko (drummer) and myself. During the corona period, we had a lot of free time, so the three of us started shooting covers for fun. By then we had already recorded the first versions for Nightwish – Amaranth, also we did Angra – Wuthering Heights and many more.. then we slowly started composing. Since Nevena both plays and sings at the same time, we decided it would be interesting to add another singer, who would be just a singer. During the recording of the album, we agreed that Alessandro would become a real member of the band, not just the bassist on the album.

M.S: What is the First Bite that gives us Big Deal?

The idea is to preserve the traditional values ??of melodic rock and heavy metal through music. Packed in modern production, but very, very traditional. But also with melodic solo guitars, as well as with interesting sections on keyboards, which Nevena draws from classical music, and even jazz, since she is actually a professor at a music school and graduated from the academy as a pianist. So, basically traditional heavy metal / melodic rock, spiced with melodic solos and interesting instrumental parts, packed in modern sound. Personally, I also think that every song on the album has a nice chorus.

It was me, with Nevena’s great help. Although she did not want to be signed, she contributed. Especially in the instrumental parts. After we finished the song «Top heaven», we agreed that we should change the melody in the first verse. Alessandro helped us there, where he recorded a new demo line, along which Nevena recorded vocals. 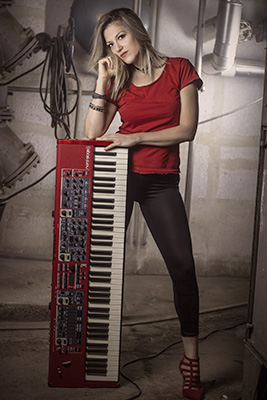 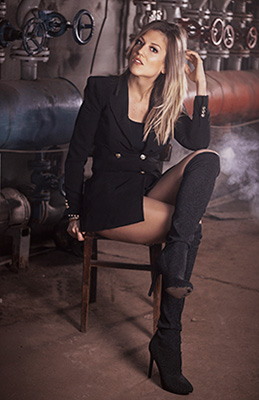 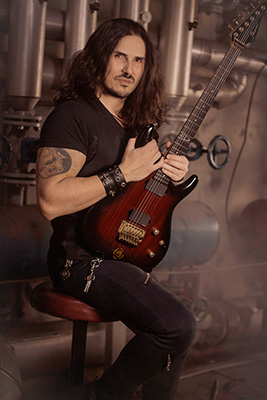 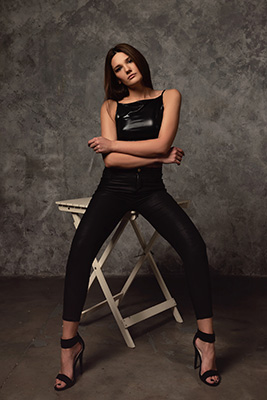 M.S: How did the contact with FM arise to make an album with you?

They heard the demos, they liked it, and the “in between” was Alessandro.

Honestly, I think every song is almost equally good. Depends on the mood. My favorite right now is “Rebel Lady”. It’s very 80’s, and the lyrics are perhaps the most interesting on the album. It;s about the band. About Ana, about Nevena, about The Big Deal, and there’s «Frontiers»! It reminds me a lot of that period when we were recording the album. In fact, the details of the lyrics are true – Nevena bought a car in that period, Ana quit her job, and we constantly listened to music published by Frontiers. Although we have always listened to Frontiers music! 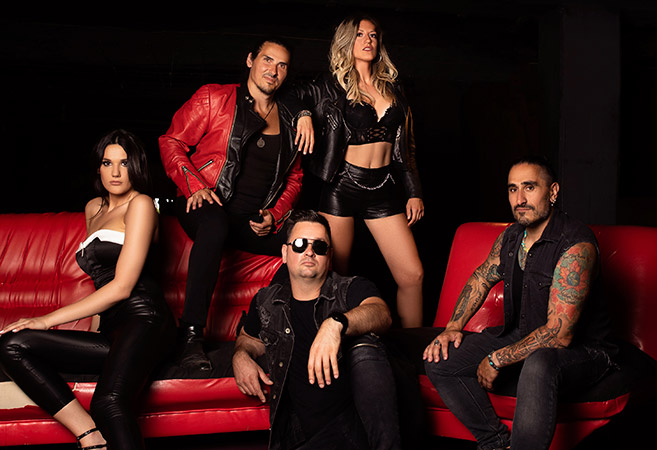 M.S: Will there be the possibility to see the songs of The Big Deal live?

Yes! These days we are just working on it. You will be the first to whom I will tell that we have scheduled performances at 3 festivals in Bulgaria. I love Bulgaria very much, heavy metal is popular there and they have great festivals. May 28 – in Plovdiv, June 11 – in Kazanlak, September 3 – in Chirpan.

M.S: An obligatory question … will there be a second album?

Yes. This is just the 1st bite. 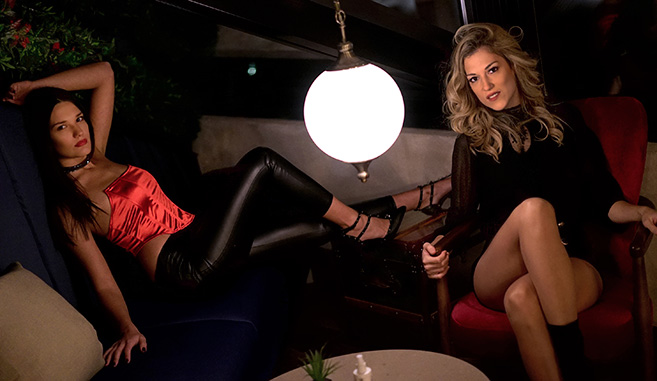 M.S: Thanks for everything, say goodbye to our readers if you want … good luck with that new álbum